I am Mana and I am not a cat (even though my username implies it)! My name is inspired by the play by Tennessee Williams, 'Cat on a Hot Tin Roof'. I read, I play games, I eat food and I rant. 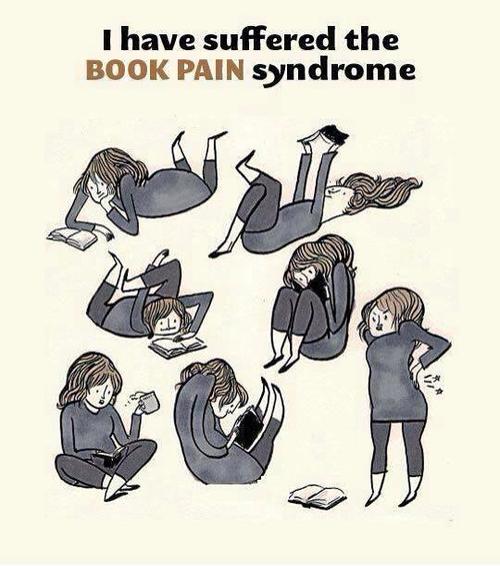 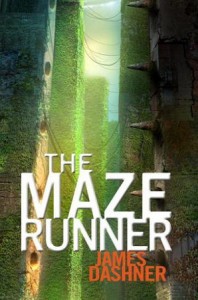 At long last I finished this book. I felt like more pages kept appearing as I kept reading on like as if this book was playing some cruel illusory trick on me.

I didn't hate The Maze Runner, not as much as My Sister's Keeper but Dashner really took his sweet time getting to the point. Perhaps he wanted the reader to be on this same journey as Thomas and learn all the facts alongside him and also share his confusion but it took about 200 pages for us to get up to speed.

It didn't help that none of the characters were all that unique and they didn't incite sympathy from me. The token female was also quite nondescript.

I couldn't help but feel like Dashner ripped 'Lord of the Flies' a bit. Chuck's character reminded me of Piggy. Unlike Lord of the Flies though, Chuck's death resulted in me shrugging and thinking, 'oh well'. I was blinking back tears after Piggy met his demise.

Dashner's writing isn't bad. He does unfortunately manage to keep his descriptions very stark which is problematic because I still can't really figure out what a Griever was, was it a grey whale that has spikes coming out it? Was it just a robot gone mad? Why was their skin moist?

Another question, weren't these boys meant to be prodigies? Why did it take them so long did to piece together that 'World In Catastrophe: Killzone Experiment Department' spelled out 'WICKED'.

Really boys? Even I got it before you lot.

I know many YA book reviewers/aficionados/booktubers gushed a lot about this book but it isn't all that special.

I have The Scorch Trials waiting for me but I will get to it when I feel like because right now I just need a break from these stale characters.

Really trying to enjoy this novel but literally fell asleep after reading a couple of pages. No, I really did.

Does it get better?

I bought The Maze Runner and The Scorch Trials from a flea mart so I don't feel as betrayed as I should but I just don't get the hype behind this book. It's very ambiguous, will we ever find out anything concrete?

Did anyone else feel as bored as I do right now?

I will finish reading it but it's such a chore. 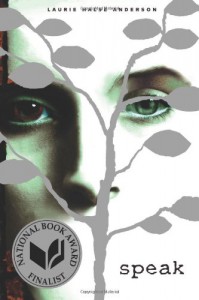 The best thing about this book was: Its length, it didn't prolong the suffering of our main character, Melinda (unlike a certain book I read recently).

The worst thing about this book was: The ending, I wish it wasn't as optimistic? I can't really describe why, of course I was overjoyed that Melinda was avenged in the end but I felt it was too positive. I suppose this is because of incidents like Steubenville and Rehtaeh Parsons' suicide I have been very sceptical of such a happily ever after. I think everything came together conveniently, too conveniently...

This book made me feel: Contemplative, I can relate to Melinda. I haven't suffered something as horrific as she has but her nervous tics are very similar to my own (biting and picking at your lips). I don't think many YA books explore such dark themes but this was done very well and as a result I've been thinking on it ever since. I've been thinking about people I used to know in high school who were very withdrawn and introverted. I wish I had tried to develop a relationship with such people instead of categorising them (at the time) as bizarre and anti-social.

I would recommend this book to: people who were pariahs during high school 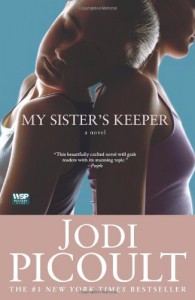 This book was awful. It was so bad. I have never before contemplated throwing a book away. All my books mean something significant to me as I've bought them all with a particular thought in mind.

This book however just dragged on and on and on. I wanted to skip to the last page but restrained myself. I have never committed that sin but with 'My Sister's Keeper' I was prepared to do so in a heartbeat.

Jodi Picoult's writing is so pretentious, showy and inconsistent. Each chapter is the perspective of a different character. They all seem to speak in the same way, even the 13 year-old.

Speaking of which, the characters are all very unlikeable, not even in a 'wow, this person is so unlikeable but this is realistic and I can see this happening' way. No, these characters were stupid, selfish and some redundant.

There is a romantic subplot involving the guardian ad litem and the lawyer. What purpose did this serve? I will never know. They get married in the end which also was farfetched.

The final twist of the knife was the ending. Jodi Picoult shows no remorse in killing off our central character in a very soap opera'esque manner- in a car crash right after she receives her happy ending.

Picoult's concept behind the novel isn't a bad one, for this reason alone I've decided to give this book a one star rating but her poor execution and needless rambling ruined it for me. She raises some interesting points, especially about young children having a right to their autonomy but there was a lot of wishy washy nonsense in the way that this aspect becomes inconsequential.

I'm just glad it's over and done with it. Now how do I dispose of this book? 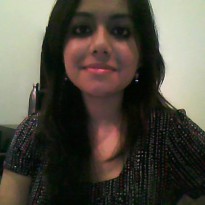 Tess of the D'Urbervilles
Thomas Hardy